And the
Greek hypocrisy 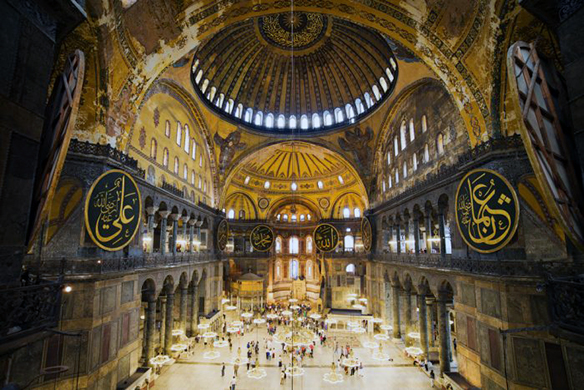 For domestic consumption, politicians encourage an uneducated mob of Greeks to protest against Hagia Sophia being used as a Muslim temple temporarily.

Why do we provoke the religious beliefs of other peoples and specifically the Turks? It was their decision to go over to Islam as it was the decision of the Eastern Romans to become Orthodox Christians. Constantinople has been called Istanbul since 1453 when it became the capital of the Ottoman Empire. So it is their right to do what they want with this "Monument of International Heritage".

I wonder if the people who struggled to proclaim Hagia Sophia as a Monument of International Heritage took some time to read Procopius, a Byzantine historian who wrote the “Secret History of the Court of Justinian”. There, one can understand the personality of Justinian and his wife Theodora who began her career as a prostitute. Procopius calls her “Theodora-from-the-Brothel", and offers lascivious details on her antics on stage – from allowing geese to peck grain from her lower torso, to dancing naked but for a ribbon – and quoting her saying she regrets God gave her only three orifices for pleasure. 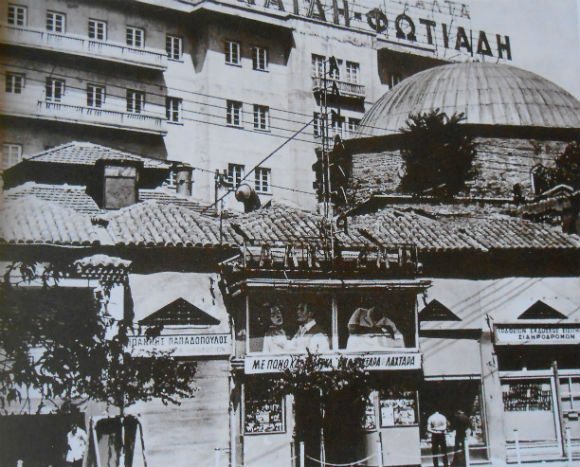 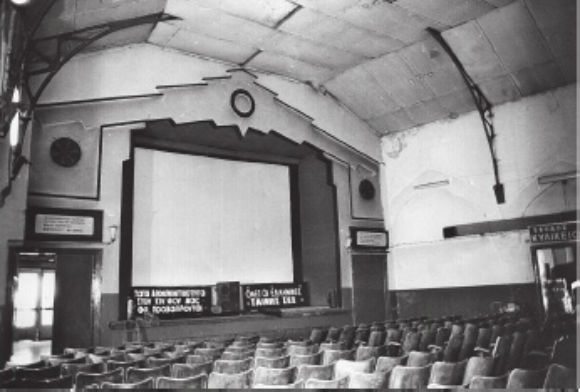 Let's get serious. Historically serious. The Hagia Sophia is the work of the emperor of the Eastern Roman Empire, Justinian. Neither the empire was Greek nor did Justinian or any other Byzantine emperor have Greek ancestry. Byzantium was a multinational empire, which in its last years became the "holy place" of the Christianized population known as “Romioi” (Romios singular, Romioi plural or Rûm) who have nothing in common with the ancient Greeks.

So, we have to make up our minds. Are we Greeks or Romioi?

Are we protesting as “Romioi” or as “Greeks”? If we protest as Greeks, we definitely need a psychiatrist because as it seems, we suffer from a fit of both madness and hysteria.

If we protest as “Romioi”, then our indignation is justified. However, after our protest is over, we have to go to the Parthenon with our pickaxes and demolish all the ancient Greek monuments that have survived the Christian stupidity. Letʼs not forget that hundreds of ancient monuments were ruined and thousands of ancient books were burned by “Romioi”. 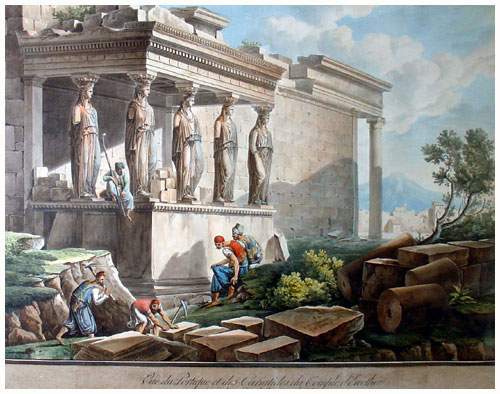 On the other hand, if we insist on calling ourselves “Greeks”, we should ask Turkey to help us get back the marbles that Justinian used to build Hagia Sophia and we have to do the same with Great Britain.


For many years, the Ottomans have built minarets round the Hagia Sophia and they have hang inside large round dashboards with verses from the Koran. It is their country and they can do whatever they want without asking anybody.

So, the real incentives behind the Greek protests against the Hagia Sophia issue are merely political. When a country has collapsed (like Greece has), politicians try to find ways of making people forget their daily problems and their suffering (heavy taxation, poverty, unemployment etc) by “inventing” such ridiculous issues.

In Athens, there is an ancient Roman theater which is used by the various private or public organizations for corny shows and dubious artistic happenings. It was built by the Roman aristocrat Lucius Vibullius Hipparchus Tiberius Claudius Atticus Herodes, known to us as Herod, the Atticus.

How would we feel if Italians as “descendants” of the ancient Romans complained and protested against the use of the theater of their “ancestors”? 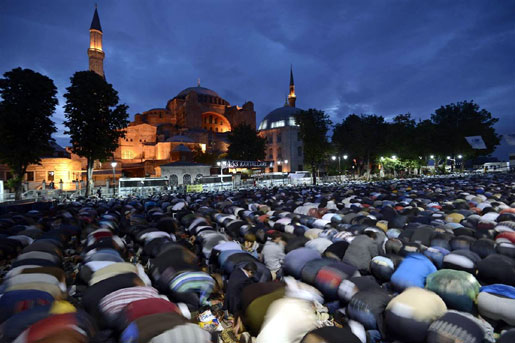 So, letʼs leave the Turks do what they please with Hagia Sophia. It is in their country, after all. Since they have chosen to continue drinking the opium of religion, let them drink it!

We should focus on our domestic problems of corruption, favoritism, clientelism and populism. Our priority should be to clean up all the mess in this miserable country. What happens in, out and with Hagia Sophia should not concern us. 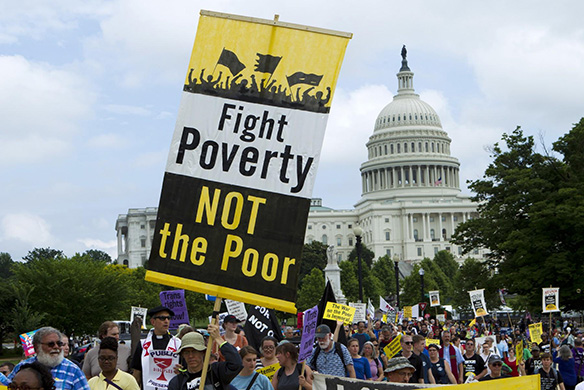 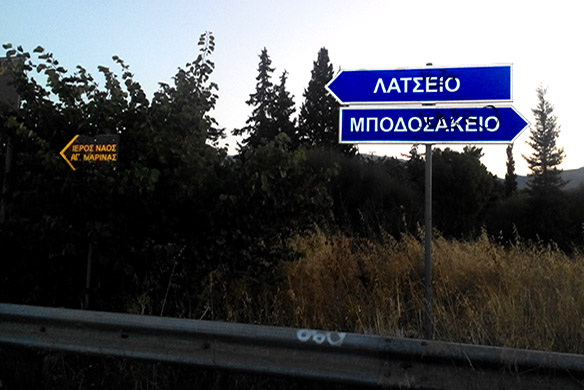 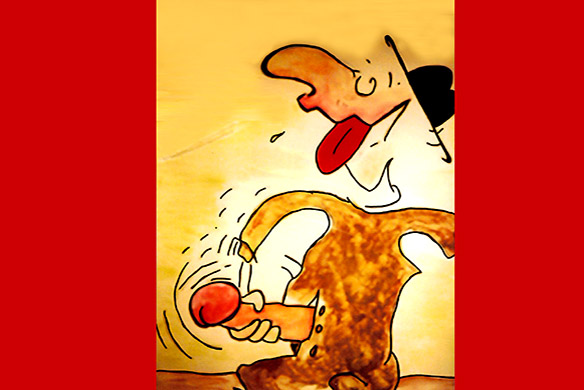 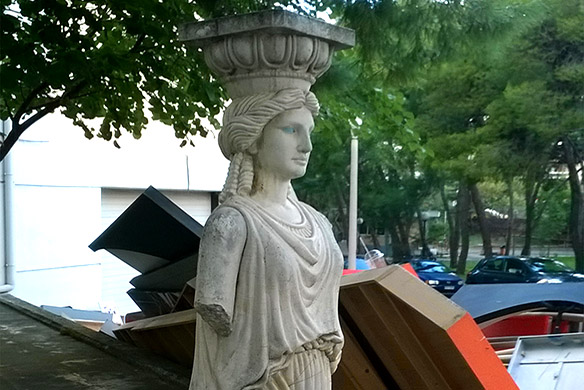